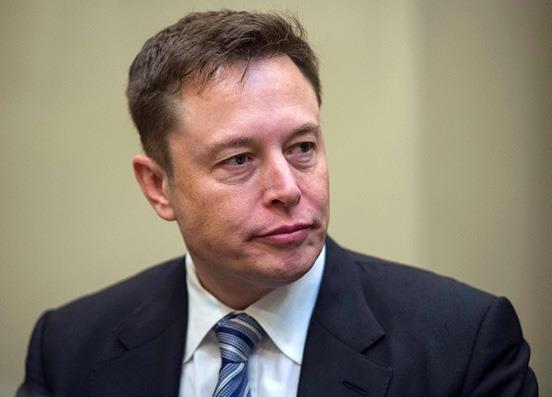 Starlink, the satellite-based internet network of South African billionaire Elon Musk’s US company SpaceX, has been licensed as a satellite-based Internet provider in Mozambique.

The National Institute of Communications of Mozambique (INCM) said that it had awarded the company the operating title, which was officially handed over February 23. According to the regulator, the arrival of Starlink “will bring enormous benefits to the information and communication technology ecosystem in Mozambique.

With a constellation of about 2,000 satellites, Starlink will offer its satellite services in Mozambique in complement to local providers. “The data transmission service provided by Starlink will complement other services available in the market, without replacing existing technologies,” the INCM statement said.

With its arrival in Mozambique, Starlink is beginning its African expansion as part of its parent company SpaceX’s ambition to bring broadband everywhere on the planet, even to the most remote and landlocked areas as demand for broadband connectivity has accelerated since 2020 across the world due to the Covid-19 pandemic. By 2021, the company had begun negotiations with regulators in some African countries, including South Africa, Nigeria and Zimbabwe, to obtain the necessary approvals to provide its satellite connectivity services in those countries. Prior to Mozambique, the service was only available in beta form in 16 countries, none of which were in Africa.

With the INCM operating license, Starlink is expected to help bring high-speed Internet access to more people and businesses in Mozambique. Starlink’s African expansion also opens the door to a new market where it hopes to win new customers. In Mozambique, Starlink will be competing with such well-known companies as SES, Intelsat, Eutelsat, Yahsat, Inmarsat, Iridium and OneWeb.