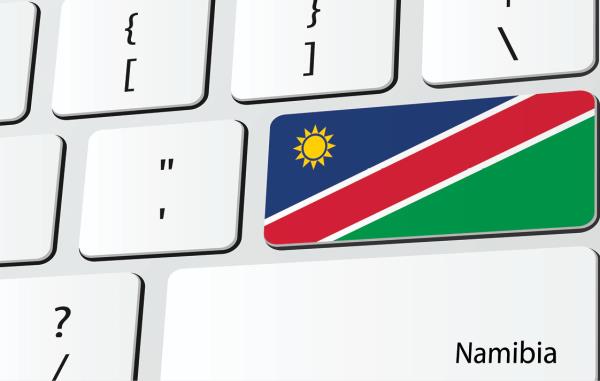 The government’s Broadband Policy aims to provide 95% population coverage by 2024, supported by the efforts of telcos including Paratus Telecom which continue to invest in their own extensive network objectives.

Mobile network coverage has increased sharply in recent years. By the beginning of 2021, 3G infrastructure provided 89% population coverage while LTE infrastructure provided 79% coverage (compared to only 40% a year earlier). Developments with 5G have been delayed, partly due to unsubstantiated public concerns over health implications of the technology which caused the government to order an environmental assessment of 5G in mid-2020. Nevertheless, the government has requested the regulator to speed up its 5G development strategy.

The country’s flagging economy since 2016 was exacerbated by the difficulties resulting from the pandemic. These issues encouraged the government to pursue its plans to sell its stakes in Telecom Namibia and MTC, as well as in a number of other enterprises.

Although Namibia’s internet and broadband sector is reasonably competitive, its development was for many years held back by high prices for international bandwidth caused by the lack of a direct connection to international submarine cables. This market situation improved after operators invested in diversifying terrestrial access routes to adjacent countries. By the end of 2022 Namibia is expected to be connected by a 1,050km branch line of Google’s Equiano cable running between Portugal and South Africa. 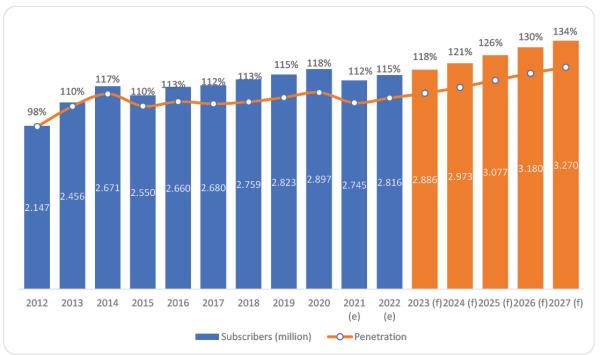 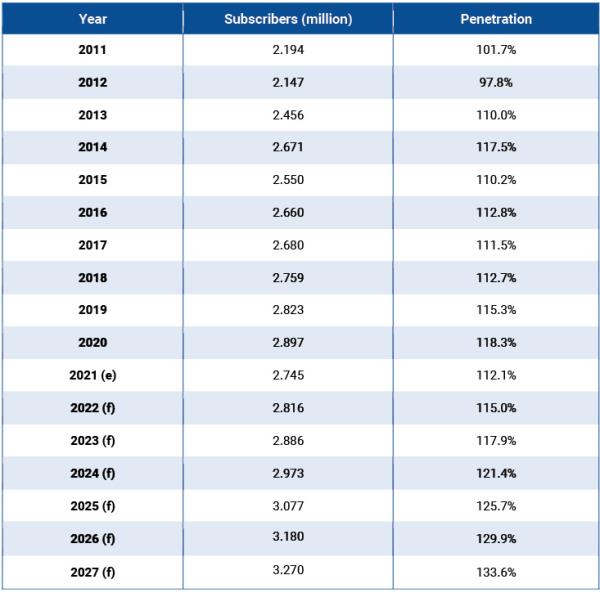 Source: BuddeComm based on ITU and regulator data 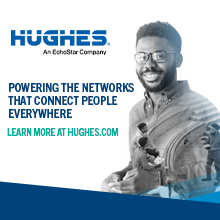