Sepura has launched a Dual Mode version of its SCU3 Broadband Vehicle Device, increasing the options available to critical communications users. The upgraded model has a built-in TETRA module, enabling users to combine Mission Critical Voice with the power and flexibility of data connectivity via LTE networks.

The Class 3 TETRA module in the new SCU3 Dual Mode device supports Direct Mode in the 380-473MHz band, meaning critical communications users in public safety, transport, mining and utilities can benefit from the trusted reliability and audio quality delivered by TETRA, alongside nearly three million other Sepura TETRA users around the world. 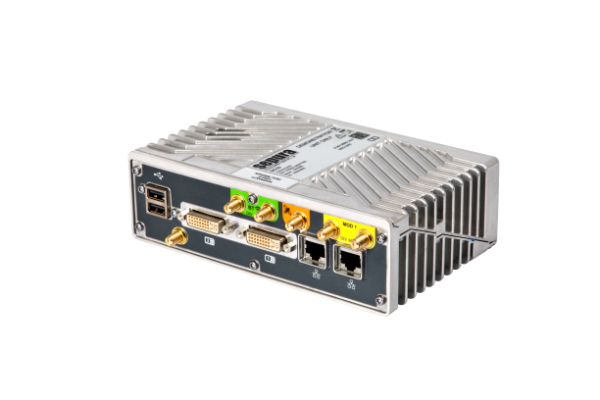 The SCU3 has been upgraded with a TETRA module, offering mission critical voice capability alongside LTE data connectivity

Because of its hybrid capability, the SCU3 Dual Mode offers a migration path with a trusted supplier for users looking to utilise high speed access to critical operational data to enhance their operations. For customers who aren’t sure on a migration strategy to LTE, the use of a dual mode device offers the opportunity to continue using a proven solution in DMO TETRA, while developing a strategy around broadband data services which require high speed bearers such as LTE.
The Dual Mode option allows organisations to run hybrid fleets, with vehicles and control rooms using the Dual Mode device and frontline staff using TETRA hand-portable devices for critical voice communications. 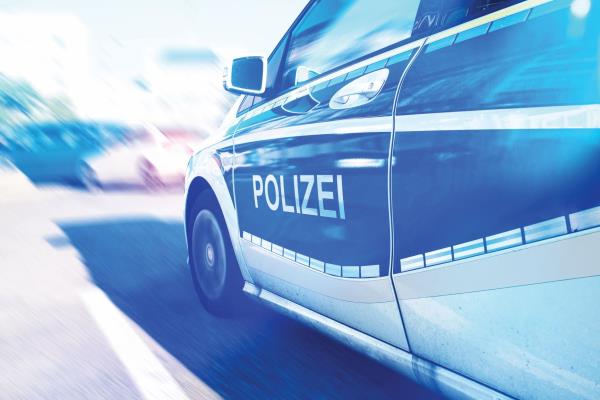 The SCU3, originally launched in 2021, is a fully featured Android device offering 4G cellular services and access to the largest application ecosystem via its Android operating system, making it a multifunction converged device.

It offers support for 2G, 3G and 4G voice and supplemental services (such as SMS and voicemail) and can also support high-definition video. Earlier this year it received GCF certification, ensuring its compatibility for use on mobile networks around the world.
Peter Hudson, Chief Technology Officer at Sepura, said: “Organisations are increasingly looking for flexible, rugged devices, capable of providing the best of both worlds – mission critical voice and high-speed data capability. The TETRA module in the SCU3 offers this to users in a familiar, trusted format, enabling organisations to extract full value from their critical communications solution.” 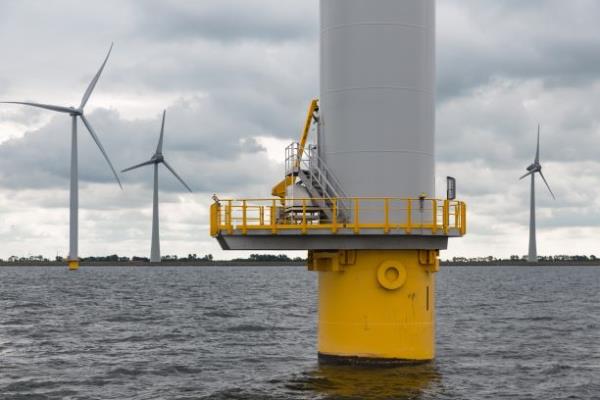 Terence Ledger, Worldwide Sales Director for Sepura, added: “This is a landmark release for Sepura and for our users. The optional TETRA module upgrades the voice capability to approved mission critical standards and offers flexibility for users, whatever their needs. The organisations we work with every day are increasingly looking for advanced features to drive greater efficiencies and improve staff safety. The SCU3 Dual Mode will enable them to do this.”
As with the Single Mode LTE-only SCU3, over the air programming is available for both the LTE and TETRA modules, further improving the flexibility offered to users.
The SCU3 Dual Mode will be launched at Critical Communications World in Vienna, 21-23 June.