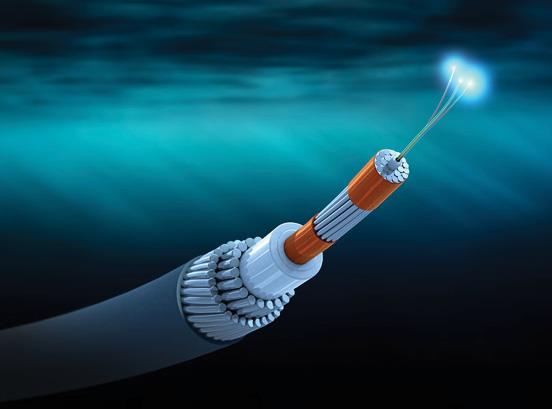 Google’s Equiano undersea internet cable finally landed in South Africa in early August, according to WIOCC, the company that built the landing station for the cable in Melkbosstrand, Cape Town.

Once operational, the new infrastructure should improve the quality of the Internet not only in the rainbow nation, but also in the whole of southern Africa.

Telkom’s subsidiary Openserve is expected to complete the deployment of the cable across South Africa as Equiano’s official partner, it is understood.

The arrival in South Africa is the latest step in Equiano’s deployment, which began in Portugal in 2019 with several stops along Africa’s west coast. This comes about four months after the cable landed in Togo, its first African destination. A month later, Nigeria welcomed the submarine cable. Last July, the cable landed on the coast of Namibia.

According to a study commissioned by Google, Equiano’s arrival in South Africa is expected to increase internet connectivity speeds by three times, reduce Internet costs by 16% to 21% and increase Internet penetration in the country by 7% by 2025. In addition, the submarine cable will help create approximately 180,000 jobs in the country.