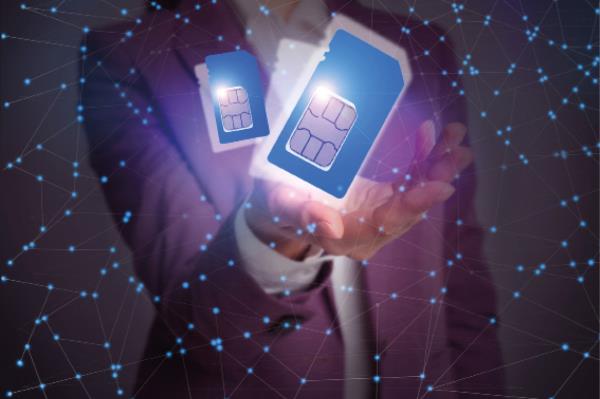 As SIM-swap fraud continues to skyrocket, Lincoln Naicker, product owner at Entersekt looks at how businesses can lower their risk and protect customers.

SIM-swap fraud has been around for decades and according to the latest SABRIC figures, SIM-swap incidents increased 91% year-on-year when looking at digital banking fraud across all platforms. But why, with all the advancements in technology, are we still dealing with this relatively unsophisticated, but rampant fraud type? How could we lower our risk to this perennial and costly threat?

Nearly half of all consumers in sub-Saharan Africa use mobile financial services in 2021 –more than a three-fold increase in the last six years – according to a new Ericsson Consumer and Market Insight report.

The report research, conducted by Ericsson Consumer & IndustryLab early this year, surveyed 3,200 consumers across six sub-Saharan African countries to assess the growth of mobile financial services in light of technology and infrastructure gains across the region, as well as the Covid-19 pandemic impact on financial behaviou 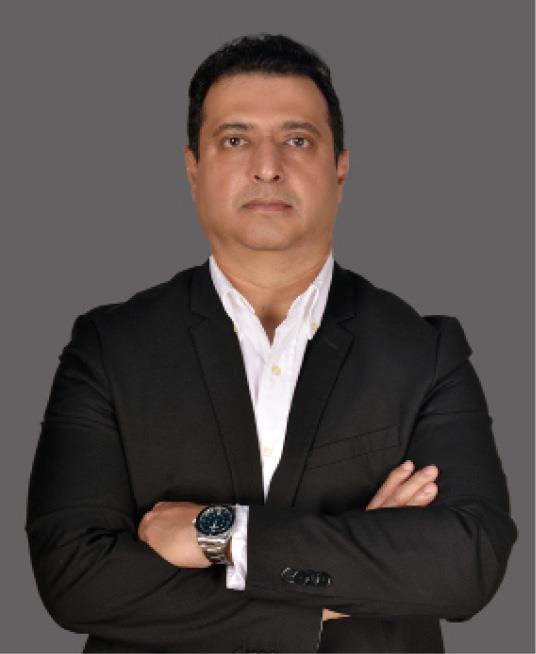 With advanced 5G deployments in the pipeline, people have many questions about 5G as a technology, its applications, and different use cases, and how is it going to impact the connected lives once it is rolled out. Well, one thing is for sure that 5G is going to be transformational. It is going to leverage the already present 4G to enable applications that are not practicable right now, especially in the cities and urban areas. Now, this sounds relevant as according to the latest report by the UN, by 2050, two thirds of the world’s population will be living in the cities. Thus, it becomes crucial to understand the concept of 5G inside-out.

What is the present status of 5G in terms of global deployments, trials, and subscribers?
Keeping in mind the latest stats shared by GSMA and Omdia Research, by 2024, 5G is going to have a major chunk of 19.3 per cent of the global market. With countries like the United States of America, China, and South Korea as the major players, 5G is going to be the fastest deployed technology ever. According to global analysts, 5G has the potential to generate around $12.3 trillion sales activity across different industry verticals while supporting around 22 million jobs by the year 2035.

The Tanzanian government has lowered the amount of tax on mobile money imposed in July.

In a statement, the Ministry of Finance and Planning said that “the government believes that the decision will bring relief to the people and enable them to raise funds” to implement various development projects. “These funds will be used to finance the construction of schools, social housing, and investments in health care, among other things,” said Job Ndugai, speaker of the National Assembly, August 19, in Dodoma, during a conference of teachers with disabilities.