Traffic Freeflow is an independent company that owns and manages the Pointsmen Project currently operating in the South African cities of Johannesburg, Cape Town and Tshwane.

Its aim is to alleviate road congestion by providing highly trained, dedicated and passionate men and women to help guide traffic.

Traffic Freeflow is said to be committed to being the most professional service provider for relief of traffic congestion in South Africa.

Huawei has claimed a couple of firsts for Africa using its eLTE system.

It says this is the first LTE broadband trunking solution to provide voice and video dispatching, and claims it “greatly increases” the efficiency of an emergency or control centre.

The company says its eLTE systems are based on advanced wireless broadband technology, and provide 100Mbps downlink and 50Mbps uplink throughput.

As a result, it says a single network can support multimedia trunking, voice and video scheduling, high-definition video surveillance, ultra-remote data acquisition, and mobile office services. Other features include a compact core network, distributed base stations, and terminal devices that can be used in harsh outdoor environments. 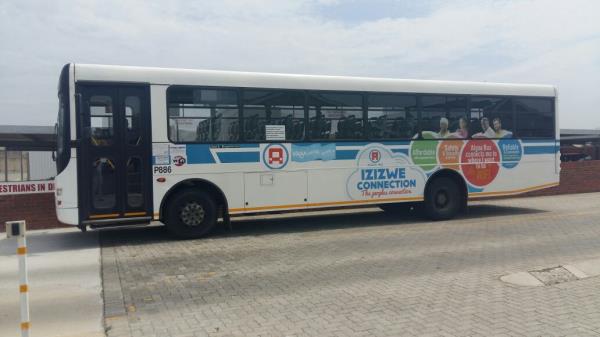 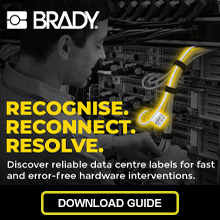