Utilities & mining
From football to the emergency services

The world was about to ring in the year 2000 and this part of South Africa had a radio network that had been in place since the 1960s.

So, when various municipalities amalgamated in the previous decade to form the City of Tshwane Metropolitan Municipality, there was a genuine fear that a geographical area of some 6,500 Sqkm could experience its radio networking clogging up in the event of a disaster. 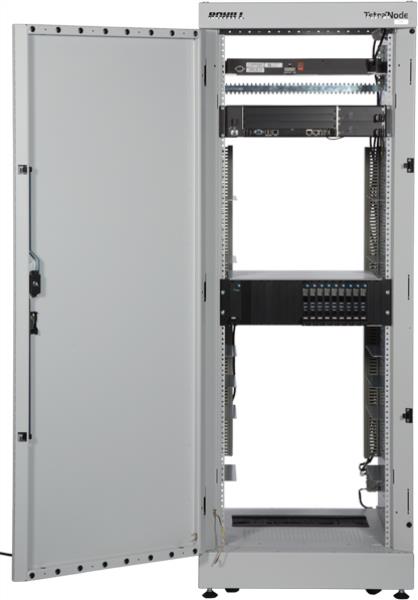 The situation was made worse as VHF/UHF radio frequencies became scarce and the City of Tshwane’s emergency services were at risk of not being able to exchange critical information.

However, the City of Tshwane, like the rest of the country, experienced some good fortune when South Africa won the right to be the first country on the continent to host the FIFA World Cup in 2010.

Of course, it wasn’t just the City that was going to benefit from this – the whole nation was buzzing.

The domestic problems weren’t going to go away as a result of it, but fans from around the world descending to the southern tip of Africa gave the ‘Rainbow Nation’ and its inhabitants something to bond over and look forward to.

Still, winning the bidding process was just the start and the hard work was about to begin for South Africa and its regions.

Negative press coverage in other countries that focused on fan and traveller safety more than the tournament itself meant South Africa faced a bigger PR battle than most other host nations had experienced in the past.

So, when Pretoria was named one of the host cities – the Loftus Versfeld rugby and football stadium being one of the grounds slated for use – the City of Tshwane was charged with various projects.

With such a big task in hand, the City knew that new technology and a solid infrastructure were key – so it called in specialist Rohill for help.

The brief was to implement a new metropolitan mission critical TETRA communications network. 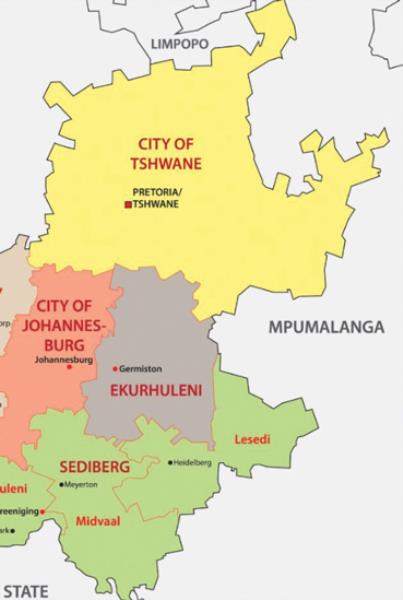 The challenge? To supply the network, install it and make it operational in time. One of the reasons for its creation was crowd control.

So how does the whole thing work?

The all IP mission critical network is built around a redundant TetraNode eXchange Industrial that serves a TETRA network with 27 base station systems and 58 TETRA carriers.

The TETRA network offers interfacing with telephony and 40 analogue channels with legacy networks that are distributed over the network.

The World Cup may be a thing of the past, but the metropolitan mission critical TETRA communications network most certainly is not.

In fact, its role has become broader and far more important.

The core TETRA technology provided by Rohill and implemented by its partner Global Communications – the latter also provided TETRA terminals as part of the project – has had a lasting effect.

Today, the network is an integral part of the day-to-day operations in the region.

Although it is mainly used with the Tshwane Metro police, fire brigade and ambulance services, city electricity and water service delivery also use the network.

Like many places in developing nations, the City of Tshwane is evolving rapidly, and more TETRA base stations are being added to improve coverage.

James Masonganye, deputy director, electronic systems management at City of Tshwane, said most City departments make use of the Rohill TETRA network on a daily basis, while officials and emergency personnel face increasing pressure from the politicians to address the service delivery expectations of the City of Tshwane residents. 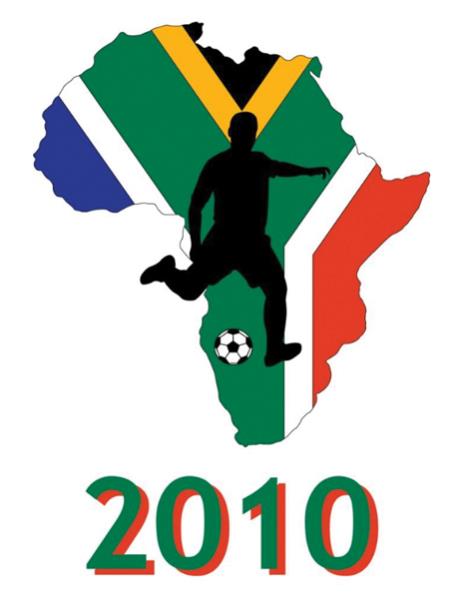 The new network was first used at the 2010 World Cup

“Rohill has provided the City of Tshwane with the best and effective radio communication network that meet the requirement of a mission critical network,” he says,

There are a number of key benefits. The true multi-agency network, powerful dispatch solution and the fact it is fully interoperable with legacy networks are among its unique selling points.

Although the new network replaced many legacy networks, a large number remain operational as an important part of the TETRA network.

In addition, the network includes dispatch rooms with Chameleon dispatch stations with an integrated positioning application to communicate with the mobile workforce based on their geographical position.