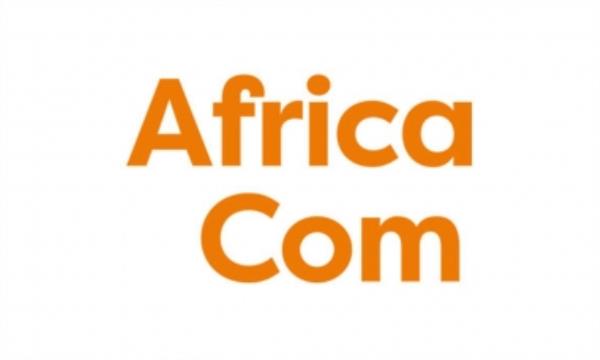 AfricaCom 2019 kicks off with the 4th hopping AFest powered by UMG Live, on Tuesday 12th November 2019 at the Shimmy Beach Club.  AFest 2019, AfricaCom’s official and premier networking party, will feature three  African acts - Mafikizolo, Early B and DJ Zinhle - who will share the sounds of Afro-pop, rap beats, hip-hop and house music with accredited delegates who attend the highly anticipated gig on the opening night of the world’s largest Africa-focused technology and telecommunications event.

Theo Kgosinkwe and Nhlanhla Nciza are the  duo that make up Mafikizolo. The multi-award winning group have been entertaining fans for over two decades with their unique fusion of Afro-pop, kwaito, marabi and kwela and an occasional side bar of blues and a little swing, that has global appeal.  As well known for their stage costumes and fashion as much as their feet tapping, body swaying music, Mafikizolo will bring a touch of music glamour to AFest this year.

Ghoema award-winning Port Elizabeth-based rapper, Early B, is well versed in telling musical stories with his witty sense of humour and heartfelt social commentary, that is at once infectious, encouraging and jumping.  Early B’s lyrics combined with his particular flavour of hip-hop beats make him a sought after performer at local and international festivals.

Spinning the decks and really getting the party going, is the gorgeous and superbly talented, DJ Zinhle. Hailing from KZN in South Africa, DJ Zinhle has become one of the most celebrated female house DJs in the country. Trained as a TV presenter, she fell in love with mixing music thanks to her  brother Zak, who owned a sound equipment rental company. This power-play has achieved much in the decade or so since her musical discovery, including producing a woman empowerment television show – ‘It takes a Village’ – co-authoring a best-selling book ‘Meeting Your Power’ and becoming the new judge on SABC 1's talent search show, 1's and 2's where she worked alongside Ayanda MVP and Prince Kaybee.  Catch her live at AFestPowered by UMG Live.

Delegate passes at AfricaCom include access to AFest.  If not attending as a delegate, then AFesters will need to register for AfricaCom as a free visitor and then purchase a ticket at a cost of  $40.

AfricaCom accredited media are also invited to join in the fun but will need to register their interest in attending with kaz@networxpr.co.za and be accredited to attend AFest Powered by UMG Live in 2019 by registering to attend and cover AfricaCom itself.