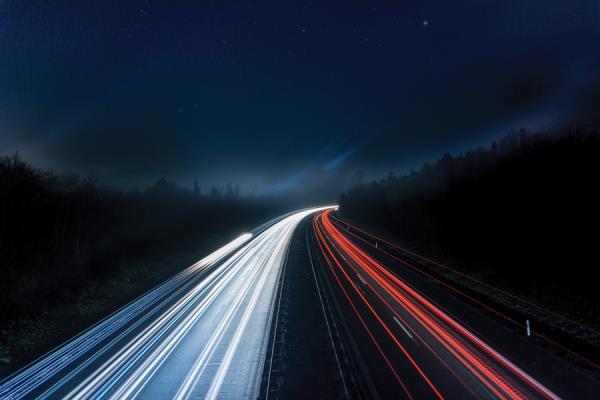 While we are seeing 5G subscribers across the US and in South Korea, many countries are just starting to upgrade their networks to 5G – including those in Africa.

When it comes to the 5G landscape in Africa, it is worth considering and comparing developments in sub-Saharan Africa and North Africa.

Countries like Egypt, Morocco and their neighbours are moving a little further along than the other African countries.

Part of the reason is the strong presence of some of the European operators out there, such as Vodafone and Orange.

But with so many Africans still not connected to 2G, 3G or 4G networks, why is so much money being invested in 5G?

What is driving the push to 5G?

The main driver for 5G in regions like Africa, and globally, is that no one wants to be left behind in the race for the next G. In every continent, we are seeing a group operator take the lead, choosing one or two countries that will create a next generation road map.

There is also an opportunity for emerging countries to leapfrog technologies. In India for example, wireless became the best method of communication, so it leapfrogged Wi-Fi.

And now, we are seeing newer G’s leapfrog 2G and 3G. I saw this in Sri Lanka firsthand. One group operator was in the process of deploying 3G technology. But when a new Chief Product Officer came on board, 3G rollout was stopped. The reason? Why invest in older 3G technology, when there is newer, and better technology available – so they embarked on deploying 4G and LTE.

Whether it is for identity management, banking or mobile money, “digital inclusion” is extremely important, especially in parts of Africa. But for this to happen, you need a high bandwidth, high capacity network. Which makes investing in 4G or 5G extremely important.

Additionally, with every incremental G, the cost per unit – whether that is cost per call, message or megabyte—is going to be driven further down. That means newer networks are more affordable for operators to manage. It also means they can offer certain services for free, while charging for others. 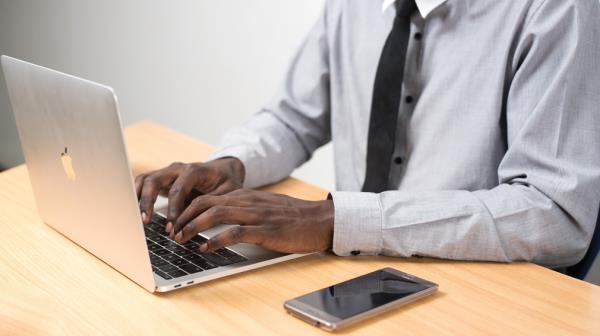 There are ways for telecom companies to offer digital services, whether that is through their own processes or through partnerships. These services can include the essentials such as healthcare or finance, or pure media and entertainment services

That being said, the million-dollar question is how will operators recoup their investment in 5G – especially in regions like Africa, where the average daily wage in some countries is a few dollars?

The answer lies in digital services, as well as the way operators can offer services to cater to different income levels.

For example, an operator may want to create different tiers of packages. It may offer a family plan with higher data available to a middle-class family, and position this as a mid or top tier plan. It may then want to offer a lower tier plan with a limited number of minutes, messages, and data allowance available per month to lower income households. Then, once subscribers are hooked, the operator can then transition them to a higher tier package with more data availability.

When it comes to monetizing 5G, digital services are important – not just in Africa but globally. There are ways for telecom companies to offer digital services, whether that is through their own processes or through partnerships. These services can include the essentials such as healthcare or finance, or pure media and entertainment services.

Ultimately, it’s about getting people onto networks and offering the correct plan and amount of data to suit.

Of course, there are concerns when it comes to upgrading African subscribers to 5G. The biggest problem is how to get the low ARPU subscribers off the 2G network – especially when the wage for an individual could be just a couple of dollars a day. If, on a 2G network, a subscriber is paying US$1 per month for their text and voice services, how do you convince that person to pay even US$2 a month for some incremental services when they say text and voice is enough for them?

There’s also a concern with devices. It doesn’t make sense to bring subscribers onto a 4G network without a 4G-enabled LTE smartphone – upgrading to 4G with a feature phone is pointless. But with the cheapest smartphone around US$50, how do you convince somebody to buy a device that’s going to be compatible or appropriate for a 4G or 5G network? Most likely, the operator will need to subsidize it.

It’s no secret that Asia is way ahead of Africa in this space, and there are four reasons for this: South Korea, Japan, China and India. Asia is blessed with having countries which are either the largest economies in the world, or the fast growing. These countries are taking the lead and ensuring that the right level of technology and R&D investment is being made.

I’d say India has undergone the biggest change over the last five years. And with a continued focus on economic growth, a lot of attention is being paid to infrastructure development.

As a result, we have seen large corporations like Reliance maximize the opportunity that insufficient mobile telecommunications infrastructure has brought. Reliance launched Jio with a huge vision – it wanted to build the first 4G LTE network and make voice and text a commodity. Jio also developed a range of digital services which it made available through the mobile phone, such as the ability to watch cricket. This completely changed the landscape in India, and today, India is the largest mobile data consumer in the world.

At the same time, it has the lowest tariffs in the world – it’s about 26 US cents for a GB of data.

Africa can certainly learn from the Asian market – by following in its footsteps and being poised to take advantage of the opportunity that 5G networks will bring. n