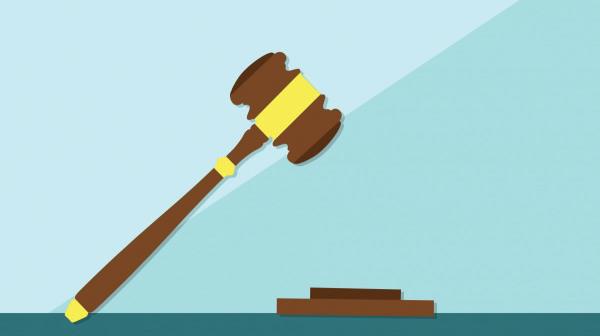 NBTC said it plans to finalise the auction details next month

Thailand’s telecoms regulator the National Broadcasting and Telecommunications Commission (NBTC) has announced details of 5G spectrum auctions scheduled to begin in February 2020, with licences to be issued across four bands and rollouts to start in March.

The watchdog said it would auction spectrum first in the 2600MHz and 26GHz bands, and later in the 700MHz and 1800MHz bands.

The 1800MHz spectrum will be split into seven 5MHz blocks, with a starting price of THB12.5bn per licence.

NBTC said it plans to finalise the auction details next month and invite bidders by December 20.

It first detailed plans to auction 2.6GHz spectrum in 2016, targeting 2017 to conduct the process, but the sale was subsequently pushed back with no alternative announced.

In January, it outlined plans for an auction across the 6GHz, 28GHz and 2.6GHz bands, establishing a dedicated team to draft the conditions for this.