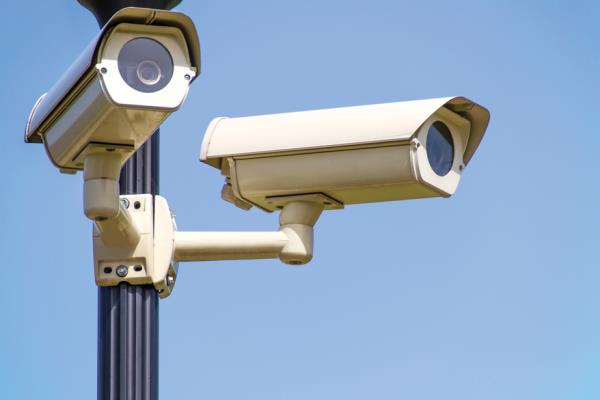 The push comes after Berlin in October released a new “security catalogue” for telecoms networks, which critics said lacks teeth

A group of MPs from Angela Merkel’s centre-right Christian Democratic Union (CDU) is pressing the German chancellor to keep Chinese vendor company Huawei out of the country’s 5G network, for the sake of national security.

The push comes after Berlin in October released a new “security catalogue” for telecoms networks, which critics said lacks teeth because it only obliges Huawei to sign a “no spy” clause while generally opening 5G tenders to the Chinese telecoms giant.

Merkel has come under fire for her decision from allies like the US, which warned the move could have serious implications for future intelligence-sharing between Berlin and Washington.

Critics have claimed that Germany is kowtowing to pressure from China because it fears trade retaliation from the Asian powerhouse, which is Germany’s biggest trading partner and an important export destination at a time when the German economy risks sliding into a recession.

However, Huawei and other Chinese telecom companies have long rejected suggestions that their equipment is vulnerable to spying by the Chinese state and said European countries should make their own decisions about 5G security.