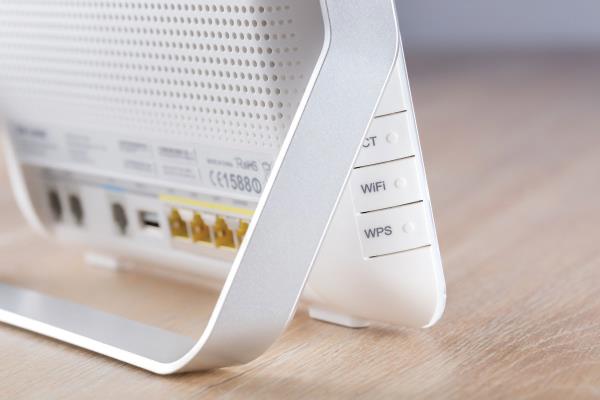 The operator said they asked Altice Portugal for 10 gigs of capacity to restore the internet in the country, unstable due to failures of international supplier, TATA Communications

Cabo Verde Telecom has requested 10G of capacity from Altice Portugal to help restore the country’s internet, which has been unstable since late January due to failures at its international provider.

The president of the state-run operator said the company asked Altice Portugal for 10 gigs of capacity to restore the internet in the country, unstable due to failures of international supplier, TATA Communications.

At a press conference in Praia, Santiago island, José Luís Livramento, began by clarifying that internet cuts in the country are not a problem for the operator, but for TATA.

“Unfortunately, TATA (internet service provider) had a cut in this Lisbon-Madrid route and no longer had access to the internet from Lisbon”, said Livramento.

The president added that the loss of the internet in the country happened in late January and that since then TATA has been trying to repair the cable to restore the service.

“In view of this, we were not only in this dependency. We tried to solve it in other ways and we are counting on Altice to give us about 10 gigs of capacity to restore the service, ” he said.