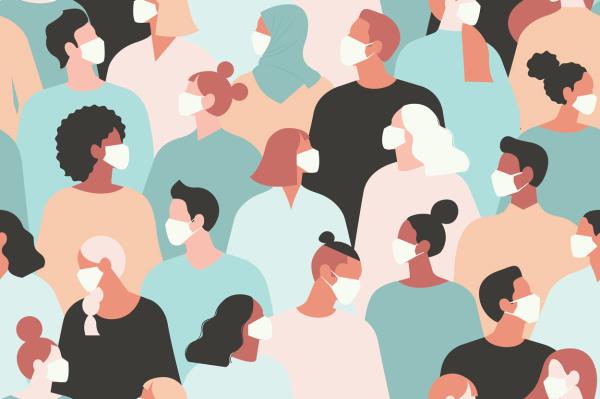 Namibian telecom infrastructure builder PowerCom said any link between Covid-19, 5G technology and its alleged roll-out on their towers is completely unfounded.

These rumours, which have been focused particularly on the 19 towers that PowerCom was in the process of construction, are part of a global conspiracy which spilled over to Namibia, the company claimed.

Company chief executive Alisa Amupolo said there is no basis for those comments, with the construction of 19 new towers this year merely coincidental to the outbreak, moreover no corroborating evidence has ever been supplied to link 5G and COVID-19.

“We have not received application for 5G technologies on our towers, though we cannot rule out such applications in future when Namibian operators are ready to roll out 5G and it has been firmly established that there is no connection between the Covid-19 outbreak and 5G technology,” she added.

Amupolo explained that during their on-boarding process of all operators on the towers, they received approval by the regulator which issues Spectrum and also conduct Typo approval and it has been established that 5G is not the cause of the disease.

“Spreading of inaccurate information can become very dangerous, as it can lead to people vandalising or physically damaging our infrastructure and many businesses are currently dependent on the communications infrastructure we provide, especially during the national lock-down where there is a shift to remote working and e-learning,” she added.

PowerCom has been in operation since 2007 and became a subsidiary of Telecom Namibia in October 2013.