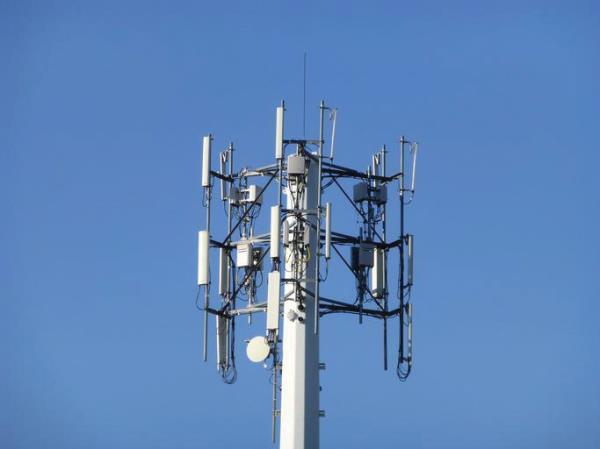 Vodafone said it acquired 40 MHz of 2.6 GHz TDD spectrum from the National Telecommunications Regulatory Authority (NTRA), with a 10-year licence term through to 2030. Payments will be through instalments over three years, with an initial payment of US$270m upon receipt of the spectrum and two other payments of US$135m due in 2021 and 2022 respectively.

Telecom Egypt said that the NTRA accepted its financial and technical offer for additional spectrum submitted on 17 September. The company is expected to receive 20 MHz of spectrum in the 2,600 MHz band, using TDD technology with a right of use of 10 years for US$305m, of which 50% will be paid in US dollars upon signing the contracts.

The operator said 25% of the total value will be paid in US dollars or its equivalent in Egyptian pounds according to the rate announced by the CBE at the time of payment no later than one year after signing the contracts. The other 25% will be paid within two years.

The regulator said this was the first time it used TDD spectrum blocks and a closed-envelope system of bidding. The larger frequency blocks were offered with a discount to reflect the bigger investments in infrastructure required.