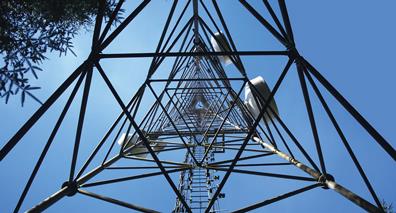 Tanzania’s Ministry of Communications and Information Technology has ordered telecom operators to go nationwide and ensure their services reach all citizens, according to a government minister.

He made the note, while answering a supplementary question from a fellow MP, who asked to know when the government would avail stable communication in villages of Kalenga constituency, Iringa region.

“The government has tasked all mobile network service operators to improve scope of their investment and connectivity, and that their network should be available across the country,” Mathew said.

Meanwhile, mobile operator Airtel Tanzania has successfully upgraded its 4G telecom network across the country. This investment, which allowed the company to initiate the “Supa 4G” project, now enables it to offer the population much better-quality services on the 700 MHz and 2100 MHz frequency bands. Consumers now have access to Internet speeds above 40 Mbps.

The firm’s director of communications said that with the improved 4G network, the company has once again demonstrated its commitment to providing efficient mobile data and voice services to the people. She also said that more than 500 cities in Tanzania are already covered by the enhanced network, representing several million people.

Airtel Tanzania’s strategy is a response of the company to the strong consumer demand for broadband. It is also an opportunity for the operator to improve its reputation in the eyes of the Tanzania Post and Telecommunications Regulatory Authority (Potraz), after  various telecom operators were fined by the regulator for the poor quality of service.