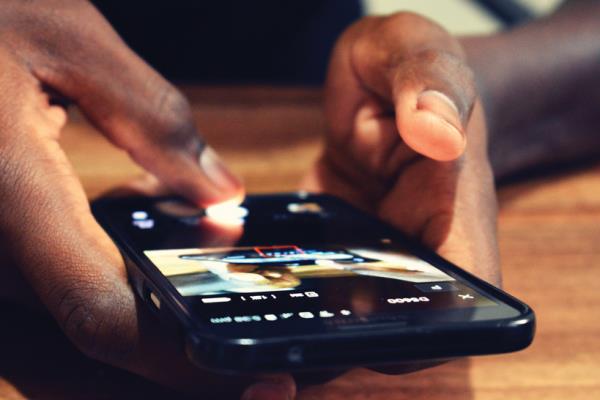 The need for high-performance increases by the day, courtesy of IoT streaming and other demands and so must the rate of network optimisation. As far as operators are concerned, monitoring user activity (no, not snooping) and experience along with sending alerts immediately upon detecting network and service instabilities can drastically reduce the negative effect that network problems have on end-user applications.

Network optimisation consists of two key parts: initial and continuous optimisation. The former occurs during network implementation to prepare it for the launch. The aim is to ensure that the agreed objectives for coverage, quality and service performance are met. These objectives are often defined as target values for sets of key performance indicators (KPI) that measure network performance and the quality of end-to-end services.

Continuous optimisation is also an integral part of network operations, particularly in a world where networks are constantly changing. The network capacity has to continuously increase due to an ever-growing traffic demand; new network elements are regularly put into operation and new services are introduced, and coverage is extended.

In March, Orange signed-up with Finnish tech firm Nokia to roll out the vendor’s 5G optimisation platform across its markets. The French operator  said it would help to maintain service quality at a time of increasing network complexity. The deal covers deployment of Nokia’s self-organising networks (SON) platform, which provides optimisation across RAN equipment from any vendor.

Orange plans to eventually use the technology in all its global divisions, starting in Europe with France and Spain. It will be heading to Africa next, the operator said, Indeed, Orange SVP of radio networks and 5G Arnaud Vamparys said at the time that “a platform able to deal with all equipment from any vendor would allow it to maintain network quality and customer satisfaction in the next-generation era. Nokia added that the platform would allow Orange to automate RAN configuration and optimisation processes and ultimately improve network performance.

Of course, there’s a raft of solutions out there ready to avail themselves to operators across the continent. Let’s look at some of them.

The Viavi CellAdvisor 5G, the company claims, “is the industry’s most easy-to-use, innovative, and comprehensive base station analyser”. It is a field-portable solution to validate and deploy 5G radio access networks. Furthermore, its combination of real-time spectrum analysis and 5G beam analysis, as well as the ability to test fibre, coax, and air interfaces, makes it a versatile cell site test solution. Whether the operator is  performing signal analysis, interference analysis, or just inspecting fibre connections, Viavi claims this one instrument “can do it all”. Its apparently easy-to-use interface, complemented by cloud-enabled Viavi StrataSync, makes it simple to create reports and close projects fast.

Other benefits include the ability to validate and deploy all physical interfaces, such as fibre, coax and RF, as well the option to upgrade  to new features and technology with software licenses, Perform PIM detection plus interference analysis and hunting with the same solution. With regards to applications, there is Interference analysis and PIM detection over CPRI, comprehensive RF signal analysis and antenna analysis with optional RF source. Rohde & Schwarz offers Qualipoc, SmartMonitor and SmartAnalytics, which combine to form a solution for QoE-centric (quality of experience) network monitoring.

The smartphone-based network probes “QualiPoc” for data collection, which can operate as static probes distributed over several network hotspots (e.g. shopping malls, event venues etc., moving probes in a fleet setup, e.g. installed in taxis, public transportation and a combination of the above. It also has web-based controlling software “SmartMonitor” for test configuration and real-time dashboard. It’s replete with remote real-time control of network probes and  remote test configuration. Additionally, there is web-based analytics software “SmartAnalytics” for data analytics: a software suite to implement comprehensive data analytics based on measurements from network problems.

Next up is GL Communications, which offers its PacketScan – All-IP Analyzer. The solution can capture and analyse high volumes of phone calls over a wide range of protocols on IP and Wireless (2G, 3G, 4G, IMS, and 5G) networks. It can capture, analyse and monitor large-scale networks for surveillance and troubleshooting.

The PacketScan is a high-density multi-protocol 2U rack mounted network monitoring appliance that can capture and process packets over IP on high-speed Ethernet links of 1 Gbps and 10 Gbps links.

Packet Data Analysis (PDA) is a tool for live monitoring of signalling and traffic over IP. It is distributed with GL’s Packet Analyzers, allowing users to monitor live IP networks including capture, analysis, and reporting of every call in detail. 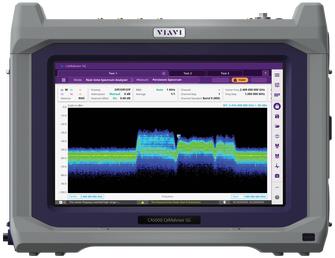 Hot off the press, NetAlly has just launched EtherScope nXG v1.5 software with Bluetooth and BLE (Bluetooth Low Energy) site survey capability as part of its AirMapper Site Survey Ecosystem of products. Bluetooth is the second most popular wireless technology in the world, used for many applications from indoor location services to IoT device connectivity. However, until now, there were no solutions in the market to perform location-based surveying and visual heatmapping of Bluetooth beacons. NetAlly spotted the gap in the market and so produced the first bluetooth and BLE site survey solution on the market.

NetAlly says the new functionality will allow EtherScope nXG users to perform a passive bluetooth or BLE site survey using the AirMapper app and internal radio, thus providing full visibility into bluetooth network coverage and performance through the company’s Link-Live Cloud Service. It will also allow users to perform both Wi-Fi (active and passive) and bluetooth surveys on the same walkthrough, making it quick and easy to validate Wi-Fi network performance while at the same time validating indoor location services or IoT deployments, as well as possible 2.4GHz Wi-Fi interference caused by bluetooth co-existence in the same band.

“It’s surprising how many bluetooth devices are already present in most environments, and with the expansion of location-based services such as way finding and asset tracking, it’s only going to increase,” says James Kahkoska, chief technology officer at NetAlly. “But deployment is a very manual process, prone to configuration errors." 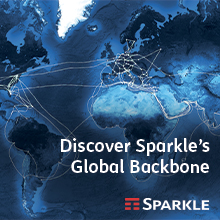