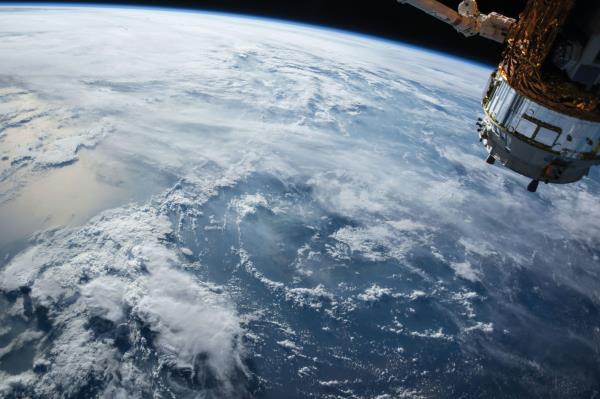 Elon Musk’s SpaceX is in discussions with the NCC in order to obtain operating licences for its low Earth orbit (LEO) satellite constellation Starlink.

“As the regulator of a highly dynamic sector in Nigeria, the commission is conscious of the need to ensure that our regulatory actions are anchored on national interest,” said executive commissioner, technical services, NCC, Ubale Maska. “We have listened to your presentation and we will review it vis-à-vis our regulatory direction of ensuring effective and a sustainable telecoms ecosystem where a licensee’s operational model does not dampen healthy competition among other licensees.”

SpaceX has been launching LEO Starlink satellites at an impressive pace in recent months, with over 1,400 currently in orbit. However, this is just a fraction of the company’s ultimate goal, with Musk targeting around 30,000 satellites to make coverage available worldwide.

For Starlink, Nigeria has been cited as a key emerging market. In March of this year, Starlink was reportedly aiming to launch services in Nigeria by the close of 2021, with ambitions to expand the service across the rest of Africa in 2022.

Currently, Nigeria’s internet penetration is approximately 50%, but the government has stated that it wants to increase this figure to 90% of the country being online by 2025. Starlink could potentially play a key role in meeting this goal, with the company’s broadband service theoretically available to anyone simply by setting up a small amount of related hardware: a small satellite dish, a router, power supply and mounting tripod.

This ease of access could make Starlink popular in Nigeria, particularly for the more rural communities with limited access to connectivity. In the past, South African-born Musk has said that Starlink poses no threat to traditional operators, instead only seeking to offer services to areas where deploying conventional connectivity is too expensive.

However, despite its broad accessibility, the cost of Starlink broadband will be prohibitive – at least for now. Currently, the Starlink’s beta service costs US$99 a month, with a one-off payment of US$499 for the requisite hardware. Such a high price tag could see many Nigerians, and indeed most Africans, excluded from accessing the service.

Nonetheless, we should remember that this is still very early days for Starlink and regional price plans may be announced at a later date.

In the meantime, the additional satellites being launched are seeing Starlink’s coverage and quality of service improve, with Musk himself noting that available speeds will double to around 300mbps and latency will fall to around 20ms later this year.