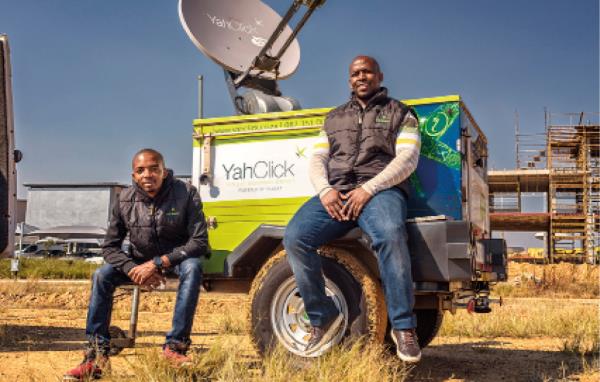 YahClick, a service offered by global operator Yahsat, said its partnership with GCES will bring satellite connectivity to hundreds of cellular backhauling sites, delivering 9mobile with what is described as a reliable and robust means of rural connectivity across its entire Nigerian operations.

The former’s satellite services now reach more than 60% of the population in Africa and the agreement with GCES extends the company’s reach to more regions within Nigeria.

YahClick says that the satellite backhauling option makes it feasible to offer cellular services in areas that are prohibitively expensive to reach using traditional terrestrial means.

Meanwhile, Nigerian ISP Fiam WiFi  has expanded its use of Facebook Connectivity’s Express Wi-Fi platform to Ajegunle, a suburb of Lagos densely populated with lower-income earners.

Over the next three months, Fiam Wi-Fi plans to bring Express Wi-Fi services to some of the most deprived communities in Lagos, providing, as the company puts it, 1GB of data for N200 (just under US$0.49) without validity or expiration period.