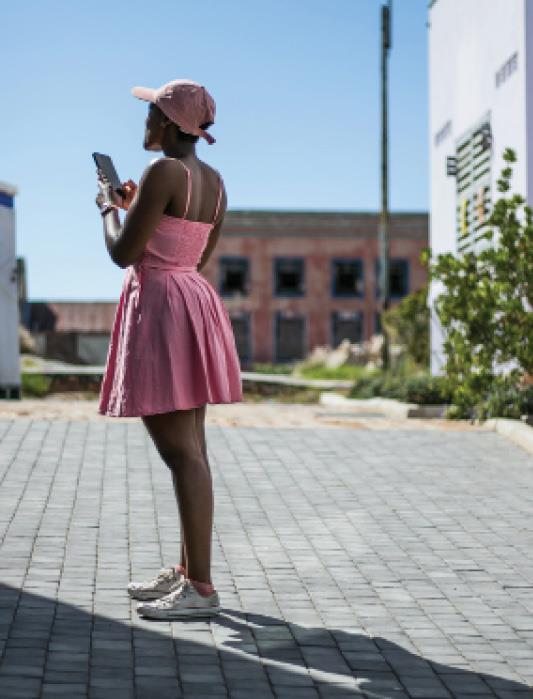 Zambia Telecommunications (Zamtel) is to target seven million subscribers by the end of 2023, almost double its current base of 3.7-million.

The company’s chief exectuvie officer Sydney Mupeta said the target represents an increase of 20%, from the current 20% to 40%.

He added that the company has invested in network capacity to enable it to carry the anticipated increase in traffic.

According to reports, Mupeta said Zamtel has been on a steady growth path over the past few years and this trajectory has exerted pressure on both its network and subscriber management capabilities.

He added that Zamtel has successfully completed the first phase of an overhaul of its core data network equipment to improve the internet service. This included an upgrade of the company’s node capacity in the capital Lusaka from 12Gbps to 52Gbps.

The second phase, which is underway, will involve upgrading the 12Gbps node capacity to 52Gbps at Woodlands technical centre, also in Lusaka.

Zamtel said once customers migrate to the new core network in November, they will enjoy a vastly improved internet experience.

Mupeta said the company stands ready to partner with the government and the private sector to develop innovative digital solutions and services that will respond to some of Zambia’s ongoing challenges.