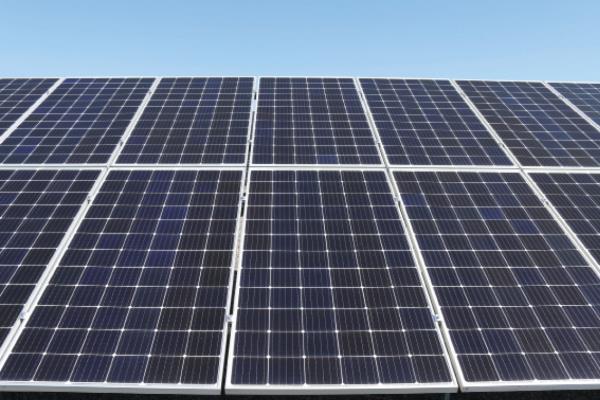 Vodacom, one of South Africa’s big four telcos, has invested R8m ($564K) in the installation of new solar-powered sites as part of its energy and carbon management strategy and commitment to reducing its impact on the environment.

These three sites in Polokwane, Vereeniging and Bloemfontein are in addition to a solar project installed at a base station controller site in Randburg, Gauteng in May last year. They will form part of the company’s 1,088 solar-powered sites across all of Vodacom’s markets.

The company also installed the largest single rooftop solar installation at its Century City offices in Cape Town in 2012,and Vodacom Lesotho’s head office has been powered by solar energy since 2017.

Collectively, the three new sites will generate approximately 127 MWh of energy on an annual basis, which will help to reduce the telco’s carbon emissions and lower its electricity consumption.

According to Vodacom, the solar panels will also ease the load on the sites’ batteries in the event of load-shedding, ensuring network reliability, quality, and seamless connectivity for customers.

“As the demand for digital services grows, we will need more energy to keep these services running,” said Takalani Netshitenzhe, executive director of external affairs at Vodacom South Africa. “In anticipation of this growth, and despite the current economic challenges, we are investing in strategies to decrease our energy consumption while reducing the use of carbon-intensive sources of energy.”

The solar projects are aligned with Vodacom’s commitment to improve the lives of 100-million people and reduce its environmental impact by half in 2025.