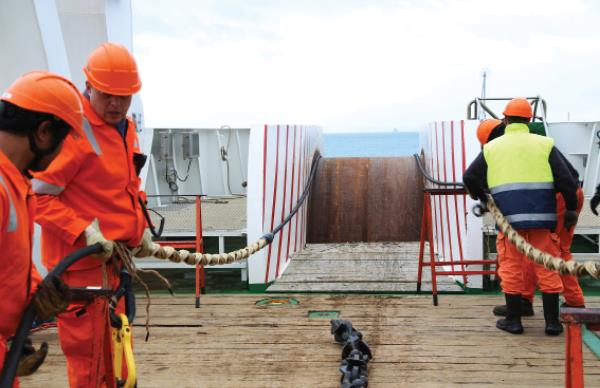 The global need for connectivity is continually increasing. Beyond the ability to communicate with one another, connectivity is now relied upon as the means to access education, employment, healthcare and even democracy.

This trend, accelerated by the Covid-19 pandemic, has only served to highlight the disparities between developed nations and those with less comprehensive digital infrastructure. Despite marked improvements over the last decade, development and access to digital technology remains a key challenge for Africa. There is a growing need for the ongoing investment from operators for improved reliable, secure and high-quality connectivity to contribute to the populations’ digital inclusion and help stimulate the countries’ digital economy.  And it all drills down to the infrastructure which makes this transformation possible.

The evolution of infrastructure
When the first transatlantic telegraph wire was laid between Ireland and the North American continent in 1858, there is little chance that these early pioneers would know of the precedent that they were setting. Although much has changed from a technological standpoint, the fact remains that physical cables laid on the ocean’s floor between continents are still the most widely used solution to global connectivity. Today, African connectivity is reliant on a huge network of fibre optic cables buried deep beneath the ocean linking coastal African hubs to data centres in Europe and the Americas.

This is not to say that submarine cables are the only means to provide connectivity across the region. Satellite technology for example was for a very long time the preferred method and was widely seen to be the successor to outdated cable infrastructure. And satellite continues to provide valuable connectivity in particular to regions that are otherwise hard to reach, such as remote and rural areas, for which the African continent is well known. However, while satellites remain an integral aspect of global internet infrastructure, following the advent of fibre optic in the 1980s, subsea cables have taken a firm place as the dominant force in intercontinental connectivity.

There are a number of reasons for this, both in terms of cost and capacity. When fibre optic first appeared on the market it had 100x the capacity of the most advanced satellite at the time. Since then, satellite technology has also seen a period of progress and there are exciting developments still happening in this arena. For example, work is currently being done by SpaceX to improve satellite’s ability to connect polar and other remote regions where it has historically been difficult to erect base stations using advanced laser links. While these developments sound promising and any technological progress facilitating connectivity in remote locations should be welcomed, it remains the case that fibre optic cables are the most cost-effective connectivity solution. This is why now 99% of intercontinental internet traffic passes through the hundreds of thousands of kilometers of submarine fibre optic cables. The cost-effectiveness of this technology is especially important in the context of connecting Africa, where much of the population would not be able to afford additional costs that could potentially be passed down the chain to the consumers. 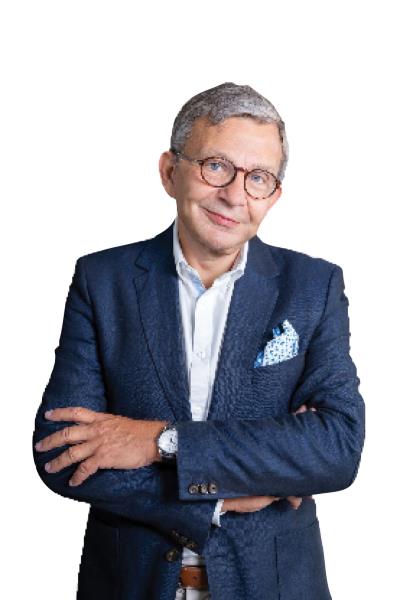 How is Africa connected today?
Currently, Africa is served by a complex ecosystem of fibre optic cables, linking the continent to internet infrastructure in Europe and the US. Every day, these cables serve as the arteries powering African connectivity and are already providing millions of people with internet access and all of the inherent benefits that come with it. Of the 54 countries on the continent, 38 of these have a seashore and 37 of these have at least one submarine cable landing. This submarine cable network is vital for African connectivity, with routes such as ACE (African coast to Europe), SAT 3 and MainOne providing collectively around 32,000kms of fibre optic cables connecting Africa to Europe and beyond, where the vast majority of internet content is created and housed.

Over the years, as the benefits provided by internet access have become clearer, and uptake in broadband services has increased, so too has demand. Additionally, a burgeoning digital economy in Africa means that there is far more domestic content being produced than was the case when this initial ecosystem of cables was laid. As such, we have to look to ways to provide the increased bandwidth and capacity needed to satisfy the rise in demand, as well as building a domestic infrastructure that will enable traffic to flow between African countries as opposed to being rerouted to further afield as is the case today.

Fortunately, continued progress in the development of fibre optic means that we have seen a spectacular increase in the capacity that these cables can provide – from a few hundred megabits per second in the 80s to 20 terabits per second or more today. This is expanding with the help of GAFAM (Google, Amazon, Facebook and Microsoft) who are now the origin of 70% of the increase in global internet traffic.

What lies ahead?
There are now a number of recently completed and ongoing projects that are looking to take African connectivity to the next stage; increasingly the availability of internet access to more substantial parts of the African population and building a resilient network infrastructure that will last for decades to come.

2Africa is one of the largest submarine cable projects in the world and promises to connect 23 countries across Africa, the Middle East and Europe. This new generation of cable will deliver more than the total combined capacity of all subsea cables currently serving Africa today. With the backing of a host of different operators and partners such as China Mobile, Facebook, MTN, Orange and others, it is set to be the most comprehensive cable network serving the MEA region.

The cable will have 21 landings in 16 countries in Africa and is expected to go live in 2023, with a design capacity of up to 180 Tbps, underpinning the growth of not only fixed broadband access but also 4G and 5G capabilities for hundreds of millions of people. New technological advancements will allow for the deployment of up to 16 fibre pairs instead of the 6 supported in older generation fibre optic cables, bringing much greater, and perhaps more importantly, much more cost-effective capacity.

In addition to increasing capacity and bandwidth entering Africa, we also need a means to allow traffic to flow freely inside the continent without it being re-routed back to Europe. This is where the Djoliba network will play a key role. Focused on connecting the landlocked countries of west Africa, who are otherwise underserved by the submarine network, Djoliba is the first fibre optic backbone in Africa, bringing together 10,000kms of terrestrial and 10,000kms of submarine cable infrastructure.

The Djoliba network promises to dramatically improve the quality of service offered to the African population with its Very High Broadband service of up to 100Gbps and 99.9% availability because of its high-redundancy mesh network. Until now, telecommunications networks in west Africa were built inside each country, up to its borders: there was no cross-border network. To provide a service between two capitals, operators had to integrate the offers of several providers and join several different networks which were interconnected at the borders.  This new network is a true innovation that simplifies the interconnection processes between countries. With a grid of nearly 155 technical sites, that connects 300 points of presence across Europe, America and Asia, through Djoliba, the telecommunications industry is meeting the needs of companies and telecom players in Africa serving a potential 330 million inhabitants. This promises to take connectivity in Africa to the next level, hugely increasing the reach and quality of internet services to some of the most underserved communities in the world.

A truly digital continent
By investing in the future arteries of African connectivity we are laying the foundation for a truly digital continent. It is increasingly clear that internet connectivity is no longer an optional resource, but the facilitator of much of our day to day needs and wants. Beyond the benefits that connectivity brings to individuals, national and global economies are also increasingly built upon digital foundations. With the ongoing updates to Africa’s fibre optic infrastructure represented by 2Africa and Djoliba, the continent is another step closer towards achieving seamless connectivity that is open to the whole world.