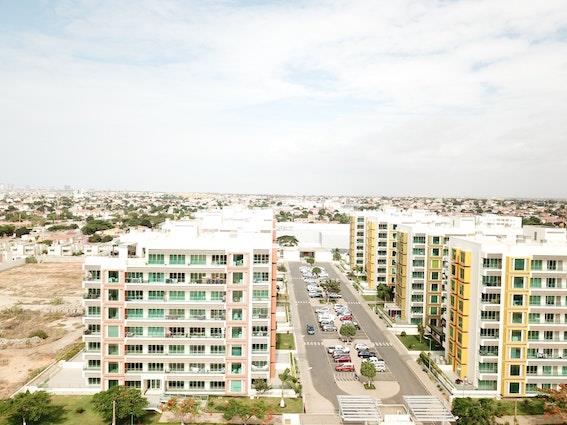 Africell is live in Angola

The services, which are available in the capital Luanda, will be gradually extended to the rest of the country. The company says it will do this in "stages", both for the network and the commercial service, in order to guarantee current and future consumers high quality services and the best customer experience.

"The first call on our new network in Angola is the most important milestone to date, symbolising the beginning of a new chapter for our company, the country and the people of Angola," said Christopher Lundh, CEO of Africell Angola.

Africell is operational in the Angolan telecom market 10 months after obtaining its telecom licence and has invested more than US$100m in the telecom market to build a high-quality 5G-capable network.