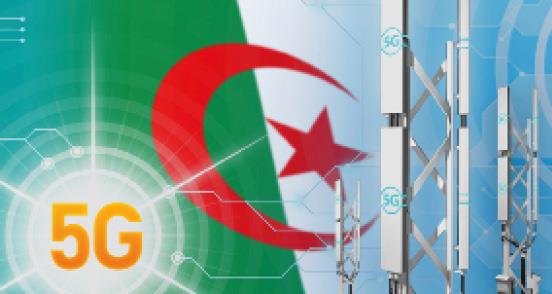 Algeria is clearing and optimising radio frequencies to be used for 5G as it prepares for a widespread launch of the technology “soon”, according to reports.

The country’s telecoms minister Karim Bibi Triki is reported as saying the north African country’s government has previously been focused on improving subpar 4G coverage and service quality. However, due to increasing demand for broadband connectivity the launch of commercial 5G is now being seriously considered. This, Triki said, could happen before the end of 2022.

Traffic has surged in Algeria since 2020 as a result of the pandemic, prompting operators to boost capacity on their networks – in many cases by deploying 5G-ready technology. Several operators have formed vendor partnerships for the deployment of 5G-ready technology, with state operator Mobilis choosing Huawei, Djezzy selecting

Nokia, and Ooredoo opting for Ericsson.

Last year, Algeria’s operators pressured the government to lay out its 5G strategy so that they could plan their investments in the technology. The state owns 200,000km of fibre optic cable which will be used to facilitate the introduction of 5G in Africa’s largest country by land area.