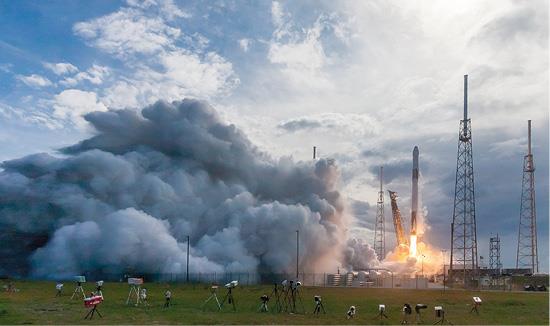 Egypt’s commercial satellite communications operator NileSat will launch its fourth, NileSat-301, in May 2022.

According to European satellite manufacturer Thales Alenia Space, Nilesat-301 has recently been placed inside its Cannes transport and will be transported west along the Cote d’Azur to Fos-Sur-Mer before heading to the US for launch.

NileSat signed the contract with Thales Alenia Space in December 2019 and the project had a development timeline of 25 months. However, the project timeline has been extended four more months from January 2022, which was the previous deadline. NileSat also signed a launch contract with SpaceX for the in-orbit delivery of the satellite.

The satellite will have a minimum lifespan of 15 years in orbit and will deliver communications and satellite broadband services to Egypt and neighbouring countries in north Africa.

Once delivered to SpaceX, NileSat-301 will be fitted on to a Falcon 9 satellite launch vehicle before being launched from Cape Canaveral in Florida, US.