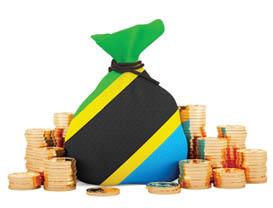 Tanzania’s government has scrapped its mobile money transfer levy from 1 October, just three months after the government slashed the levy by 43%.

Aside from mobile money transfers, Tanzania will remove the fee for bank transfers and waive the transaction fee on cash withdrawals through bank agents and ATMs for values less than TZS30,000.

“We have decided to review the levies to reduce the burden on society, to foster cash transactions and avoid double taxation,” said finance and planning minister Mwigulu Nchemba.

The minister also announced a 10-50% cut on mobile money transaction costs. The maximum levy currently stands at TZS4,000 and with the cut, the maximum levy will be halved to TZS2,000.

The levy slashes come as the government aims to encourage its citizens to return to using mobile money services. People stopped using the services when the government introduced a transaction levy in the financial year 2021/2022.