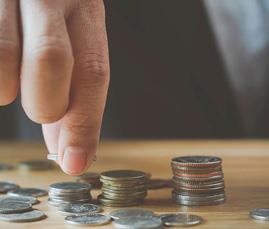 Vodafone is disposing of its interests in Ghana to African operator, Telecel, with the country’s regulatory authority having given the nod for the transaction.

Vodafone Ghana lodged an application with the National Communications Authority (NCA) of Ghana to transfer a 70% stake in the mobile operator to Telecel in January 2022. However, the regulator did not grant the go ahead as the transaction did not meet the regulatory threshold for approval.

Now, after a revised offer, the deal has been approved. The revised proposal demonstrated “the needed capital investment to extend the deployment of 4G and launch innovative fintech” solutions. 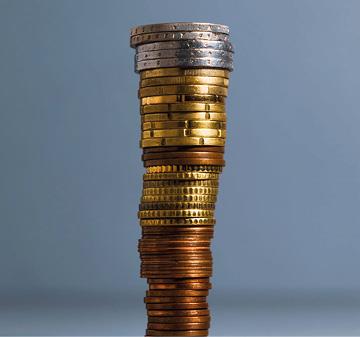 Safaricom wants to benefit from tax exemptions in Kenya, including the capital gains tax, which increases from 5% to 15% in 2023, in order to carry out its project of separation from its M-Pesa mobile banking.

Local media reports that Safaricom wants to avoid being imposed the payment of taxes in the event of a split with M-Pesa by the Kenya Revenue Authority (KRA).

Peter Ndegwa, chief executive of Safaricom, has been reported as saying that he would seek tax waivers from the government as part of the initiative. However, Kenya’s current president William Ruto has promised to be rigorous in the collection of tax revenues. The tax authority expects to collect nearly 500 billion Kenyan shillings by June 2023, and to increase this amount over the next few years. 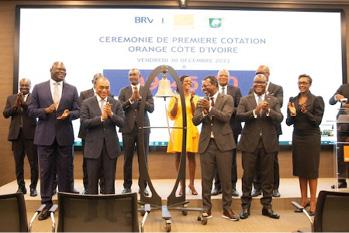 Vodacom Group has acquired a 55% stake in Vodafone Egypt. The transaction, which was carried out in the form of an over-the-counter market on the Egyptian Stock Exchange, saw Vodacom buy back 132 million shares for 59.7 billion Egyptian pounds.

In November 2021 Vodafone announced its intention to transfer its shares in Vodafone Egypt to Vodacom Group Limited, its subsidiary in sub-Saharan Africa. The latter then announced that it was going to issue 242 million new ordinary shares at a unit price of 135.75 rand to finance 80% of the cost of acquiring the stake. The remaining 20% will come from its cash. 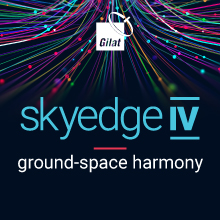