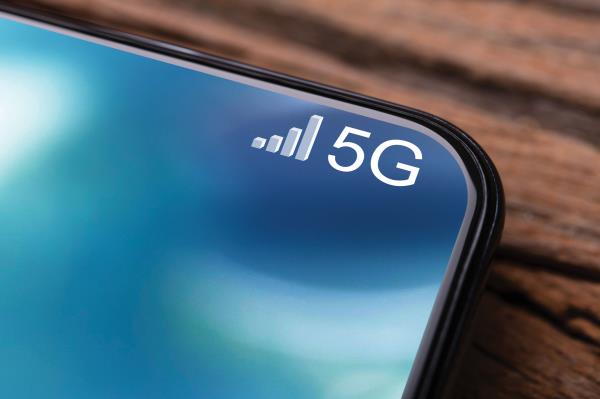 Ooredoo Group has hired Ericsson to modernise the operator’s networks across its global portfolio, including its operations in Algeria and Tunisia.

In a statement, Ericsson said the five-year-long partnership will let Ooredoo use its 5G radio, core and transport products and services, a move it said would open the door for end-to-end 5G support “to digitally transform and modernise” Ooredoo’s mobile networks.

Nigeria is confident of meeting the newly-imposed February 9 deadline for the completion of the NIN (National Identity Number)-SIM card integration project, according to the country’s officials.

“At an average of three to four SIMs per subscriber, this means many millions will be linked up before the deadline in February 2021,” Adinde said in a statement. 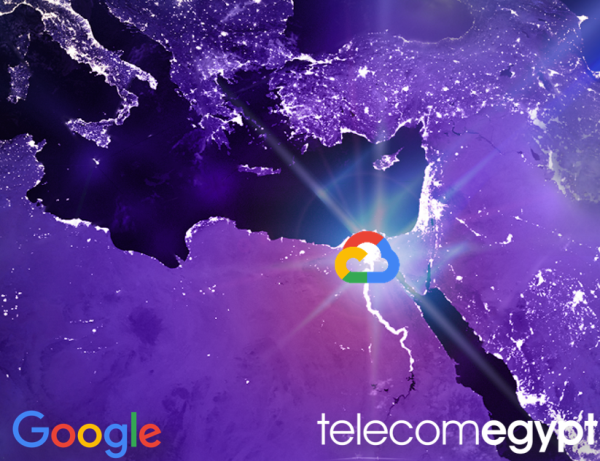 Cairo, 04 January 2021: Telecom Egypt, Egypt’s first integrated telecom operator and one of the largest subsea cables operators in the region, signed an agreement with Google to provide Google with the first of its kind layer three meshed solution on multiple Telecom Egypt’s redundant and resilient Egypt crossing network infrastructure.

As part of the agreement, Google will also be provided capacity on Telecom Egypt’s Mediterranean submarine cable, TE North. The project is expected to go live in the first half of 2021. This mesh project connects several cable landing stations in the Red and Mediterranean Seas over diverse routes and will increase the reliability of Google’s international transit traffic, providing an elevated level of robustness. Telecom Egypt’s network can reroute traffic as needed in less than 50 milliseconds, and will also offer high quality availability features with an SLA portal.

Portugal’s telecom regulator said it will hold the country’s first 5G spectrum auction in the second quarter of 2020.

Autoridade Nacional de Comunicações (Anacom), which will hold the auction between April and June next year, will auction off six bands of spectrum, including the 700MHz and 3.6GHz bands.

“The allocation of rights of use for frequencies should be subject to an auction procedure as this is potentially a more transparent and objective process for all stakeholders and less intrusive in their business plans,” A statement from Anacom said.