Satellite connectivity specialist Paratus Group said it is close to establishing a highly sophisticated network hub in Angola, which is an expansion of fibre and microwave coverage across Angola.

The company said the centre is the result of several years of telecommunications infrastructure investments in several African countries and the expansion of fibre and microwave coverage across Angola’s 18 provinces. 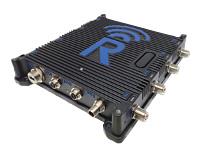 Rajant has deployed its fourth-generation BreadCrumb Peregrine wireless mesh network at an Anglo American open-cast platinum mine in South Africa.

The solution provides a 4-6x increase in overall throughput capacity enabling a host of new applications for mine production systems, including proximity detection, fatigue management, and tele-remote drilling.

After successful implementation, Anglo American confirmed a considerable increase in capacity of the Rajant Peregrine within its pit network, enabling them to become more innovative by introducing technologies in areas of its operation where it was previously impossible. This allows the mine to scale the overall network with the operation’s demands quickly, bringing much higher bandwidth closer within areas of its pit production environment. The new Peregrine BreadCrumb provides impressive performance with the same robust hardware which can withstand the harsh conditions of an open-pit mine. 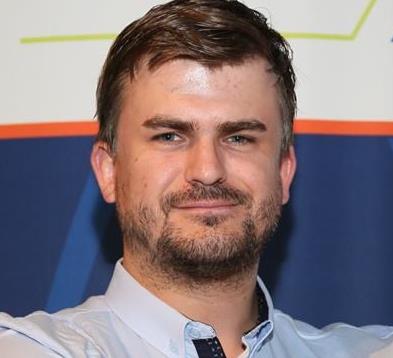 Fixed wireless access (FWA) for broadband service is growing rapidly in towns and the countryside in various countries and South Africa now has the proper conditions to enjoy the same expanded service options and benefits. FWA is growing because, in almost all situations, it is less expensive and time-consuming to deploy than fibre or co-ax based services. Recent research by the noted research firm GSMA Intelligence once again bears this out.

In a paper published in March, the analysts compared an FWA based on mixed 5G frequencies to fibre in Europe, the United States and Latin America with examinations of urban, suburban and rural deployment scenarios. Some of the principal findings include that 5G FWA costs 80% less than fibre, with the assumption of a lack of existing fibre available for leasing or sharing. In a suburban area, 5G FWA would cost 70% less, based on a fibre deployment requiring new poles or trenching and in urban areas with little existing fibre infrastructure, FWA would save up to 45% depending on the topography of the service area.

Find out more
Immediately recognise every cable, server and component 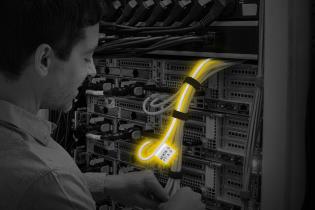 Not a single server cable will require manual tracing during installation, network refreshes and troubleshooting when identified with reliable Brady labels for error-free data centre intervention.