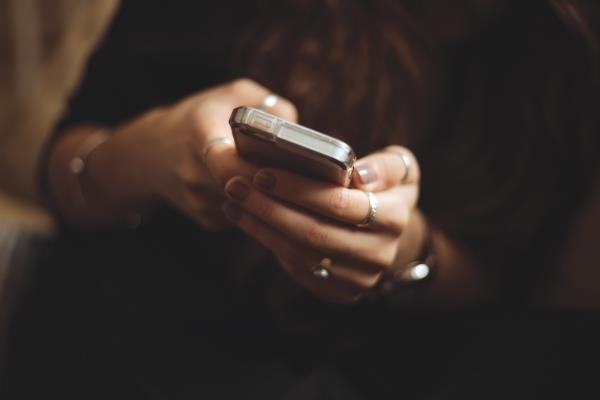 Ibrahim Bbosa, director of public and corporate affairs at UCC, said the central equipment identity registry is to be linked to in each of the telecoms operator systems.

“As I speak the system is analysing to see how many phones in our market are genuine and those that are counterfeit” he added.

Local media also reported that while the machine will not stop counterfeit phones already in use, it will be able to prevent operation of new fake handsets.

UCC said the system will cluster mobile users under the three separate lists—the white list which will have genuine phones, a grey list that will have phones that are either roaming and a black list that will not allow a counterfeit handset to operate on any network.